A new chapter in Santa Rosa

Richard thought his house would be his forever home. But one night in 2017, he awoke to a neighbor telling him to evacuate immediately.

Richard was able to get to safety, but his home was destroyed that night in a blaze that would end up claiming nearly 6,000 homes in Santa Rosa and beyond.

“It was a great loss,” Richard told us. “But after a few months, I thought, this is a new chapter in my life and I need to start putting things back together.” Richard wanted to stay in the area, but was dreading having to rebuild.

Then he found Homebound.

“I chose Homebound because I knew I needed a lot of assistance with the design,” he said. “I should be enjoying my retirement, not making thousands of decisions!”

With Homebound’s support, he made his home even better than before by upgrading to a fully updated kitchen, adding large walk-in closets, and designing a large, shaded patio at the perfect angle, finally allowing him to take advantage of his hillside home’s sweeping views.

When Richard moved in last fall, he was excited to spend the warm days of his retirement on his perfect patio. “I’ve told my whole neighborhood about Homebound,” he says. “I can’t believe how easy it’s been to build.” 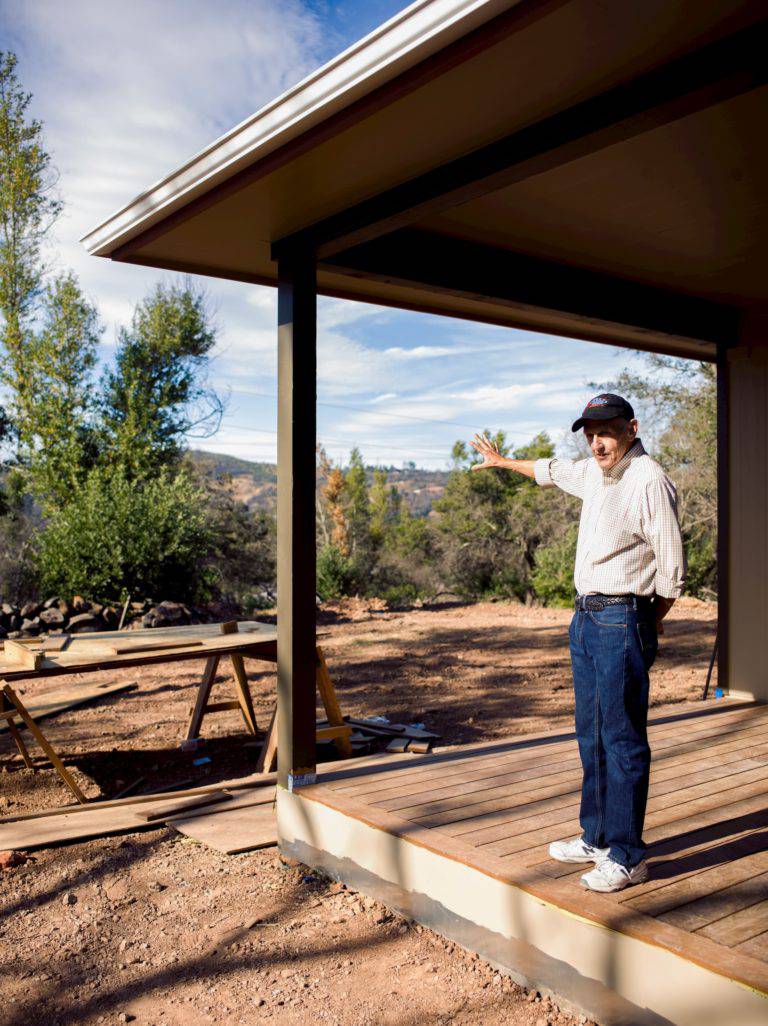 Financed, designed, permitted, and built in 1 year with Homebound. 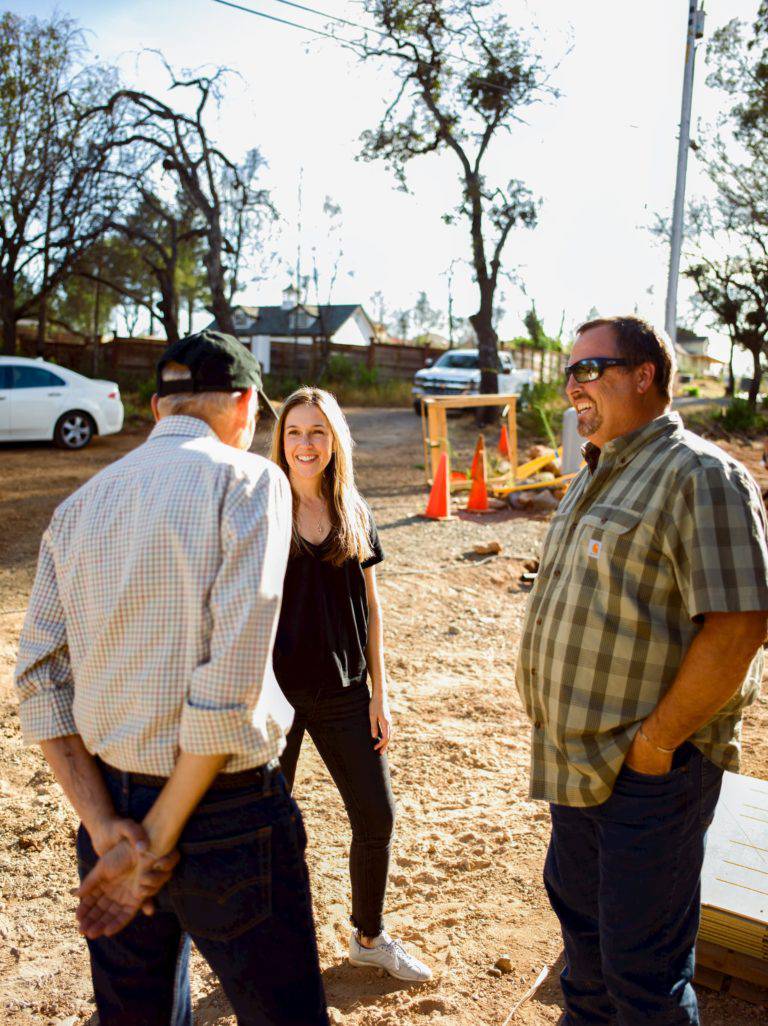 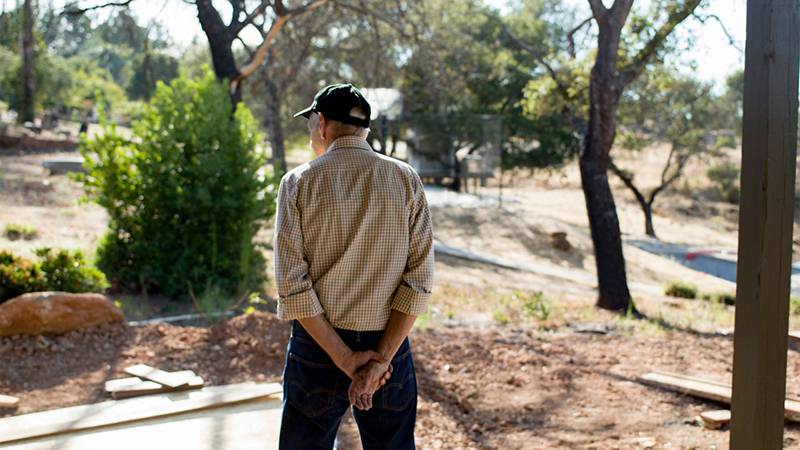 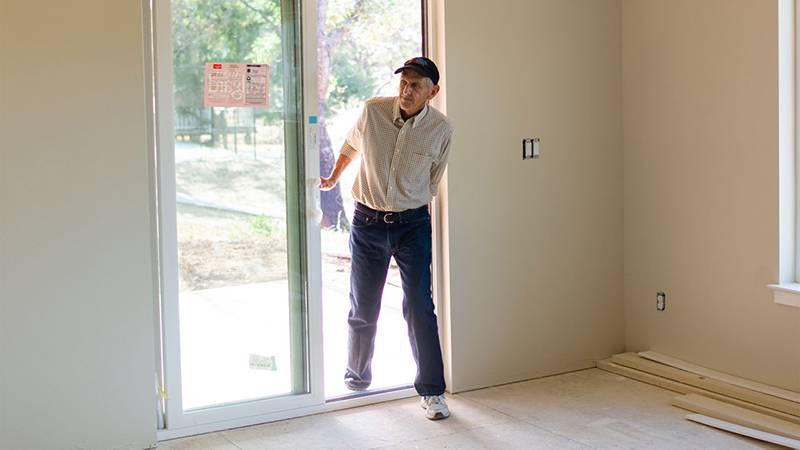 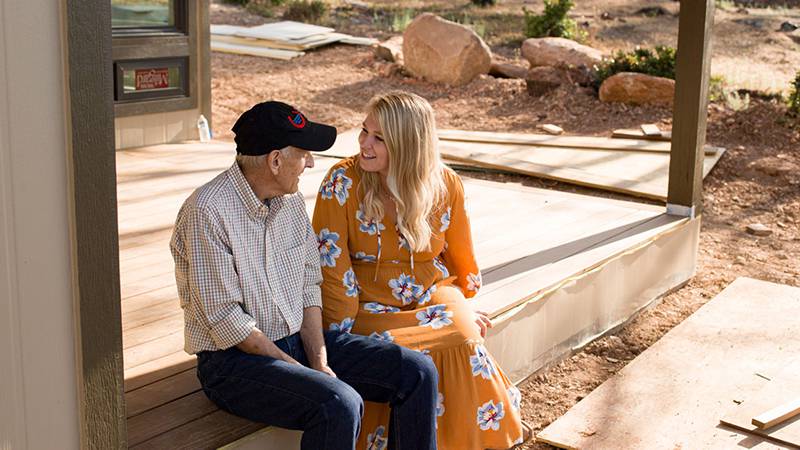 c. Homebound Inc. 2022
We will only use your information to respond to you, regarding the reason you contacted us. We will not share your information with any third party outside of our organization.
CA General Contractors
License #1043883